Hi, my name is Adam and I'm the father of two kids – Annie and Stevie. When Stevie didn't want to talk, my wife and I looked for ways to help him. We’ve gone to speech therapists, played with different educational apps, and read tales to him every evening but nothing worked.

There are tons of apps out there, but none had everything we needed.

So being the programmer that I am, I created one that had it all:

It took a long time before I shared the first prototype to my friends, but their reactions convinced me that it made sense to go for it. I consulted speech therapists, teachers and psychologists, as well as testing it with both parents and kids. Over time, I’ve adjusted the look and feel, the features, and even the name. In the end, everything fell into place.

This is my third kid and its name is Edudadoo – a combo of “educational” and the nickname “dadoo” invented by Stevie. As soon as we started calling these big-eared creatures from the app the Eddies, it was clear that it would remain. Well... almost. Stevie quickly renamed the Eddies to the Edzees.

From the beginning, I wanted to connect the virtual world of the app with the real world as much as possible. But how to do it nicely? By letting anyone use their real photos to contrast with the hand-drawn graphics of the app. It’s an ultimate combination of the Edzee world paired with your very own. I also chose to put hand-drawn art into the app because I like colored pencils and markers much more than today's vector graphics. And drawing without a “back” button is way more adventurous. :)

I believe that we've got a lot in front of us with the pack of curious Edzees! They are already peeking out from the app into tales, coloring pictures, and their own cutout crafts. And a few plush ones have even settled into our home! 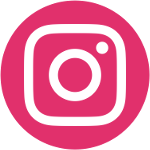 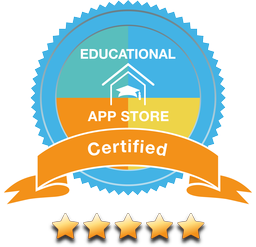 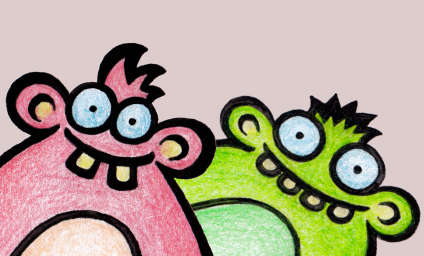